Every large company has its own history. Ups-and-downs, overcoming difficulties, competition with rivals finally make up a company’s image. The story of the company “BIOTUM” narrates how a small team of professionals managed to offer the world an absolutely new material and thus, to become a name. 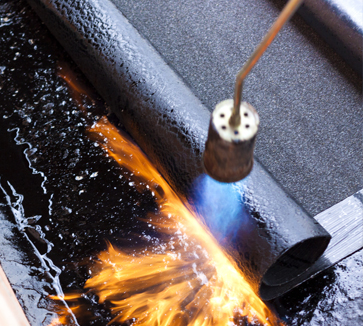 1996
The history starts from a small contracting organization, which dealt with waterproofing works using roll roofing materials and mastics on different construction sites. Inconvenient application of materials on vertical surfaces and “complicated”  geometric shapes and low speed of work forced us to think something up which sometimes led to not very good results. We felt the need in a new product that would allow to waterproof surfaces of any geometrical shape quickly and of high quality. So, this resulted in the idea of creating a  laboratory for developing an innovative waterproofing material. 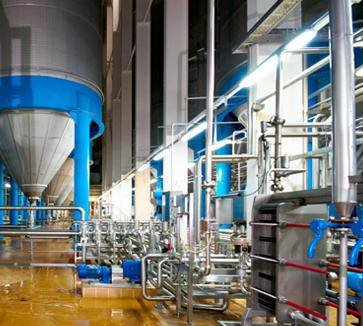 2000
The trade company “Bitum” was founded and we started to search for productive facilities in order to produce the material according to a new recipe in industrial-scale volumes. We designed and started manufacturing the equipment for material application. 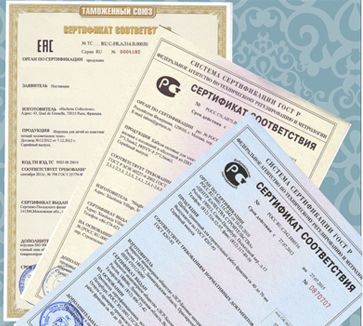 2001
The new waterproofing material was popularized in the territory of CIS. Our team worked out technical data sheets, certified and tested materials on test areas, which resulted in receiving favorable conclusions from relevant institutes and organizations. 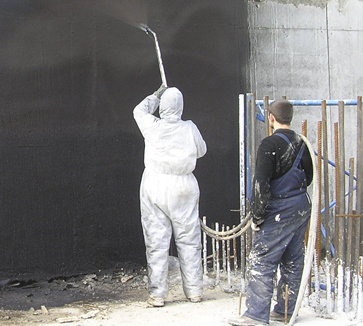 2002
Our materials were applied on test areas in order to prove effectiveness of their application. Total product sales reached 100 tons. 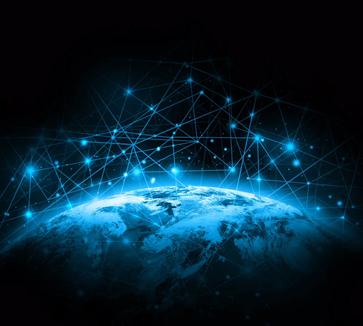 2003
We came to a decision of creating a distributor network in the CIS and Eastern Europe. Our representative offices appeared in Russia (3), Ukraine (1), Azerbaijan (1). Product sales reached 500 tons. We ran a conference “Modern waterproofing materials” in Moscow with more than 240 participants (architect’s offices, engineering institutes, contracting organizations and construction companies). 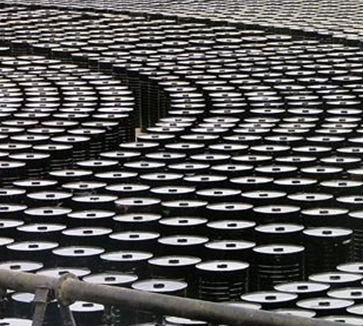 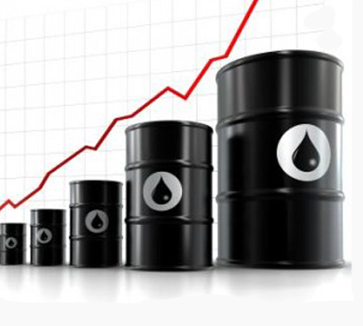 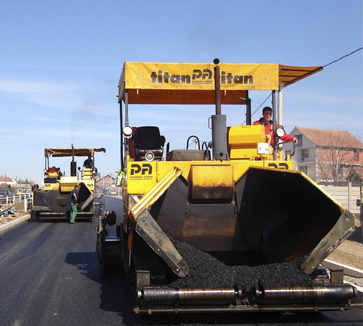 2008
Constant growth of quantity of vehicles on roads, and as a result load increase on road pavement, caused urgent need in material which could stand existing tests and prolong pavement life сyсle. Due to this fact, we arrived at the decision of financing the project in designing materials for road construction. 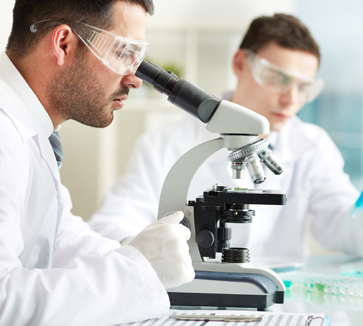 2009
The existing laboratory was totally equipped for research of bitumen and developing recipes and formulations, which were necessary for production of PMB, sealants and mastics.  We concluded partnership agreements with world leading scientists and research laboratories in order to achieve the best results and obtain high quality products.

2010
After receiving positive results of laboratory tests on PMB and sealants, pilot production of these materials was launched to continue research in the sphere of materials application and use in road pavement. Materials were applied on the most loaded test areas such as bus stops, acceleration and stopping areas of  freight transport, speed areas of roads and many others. 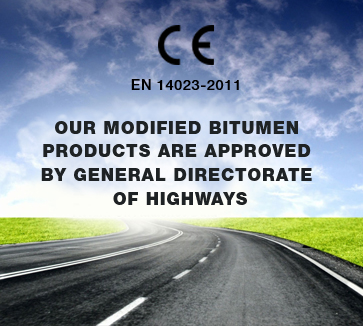 2011
During 1 year of observation and research we obtained great results, that were proved by industrial laboratories in Russia, Poland, Great Britain, Italy, the USA, Ukraine. Based on the obtained results the company was given recommendations for mass production of our materials in road construction. Our company was the first one in Russia to get the Certificate of Conformity to European Norm (EN 14023-2011) for PMB, proving  that PMB produced in Russia can meet and even excel the requirements of countries, which are considered to be the leaders in the area of road construction. 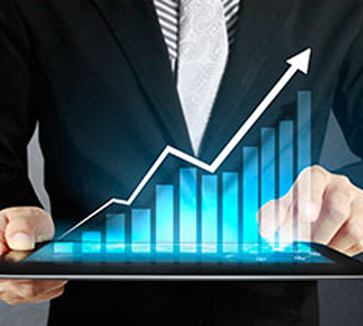 2013
Development of the company is driven by a clear vision of our aim: by offering high quality materials, we were sure in our success. We made ourselves known and took part in international specialists exhibitions BATIMAT (Paris), BAU (Moscow), The Dig 7 International Building and Construction Show (Dubai), Odessa-Expo (Odessa), Story-Expo (Kiev), MOLDCONSTRSUCT (Kishinev), International Builder’s Show – NAHB (Las-Vegas, USA), Etacetech Ahmedabad (Delhi). Asphalt mix based on our PMB was applied on many construction sites in Russia. 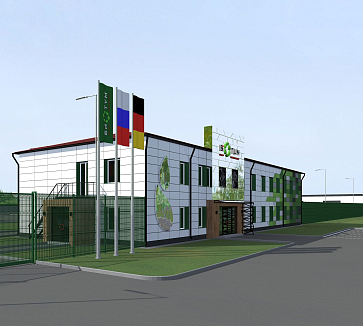 2015
Less than within 2 decades we managed to make bitumen-latex products recognizable all over the world. We registered a new trademark “BIOTUM”. The company decided to build a plant for production of modern high quality bitumen-based materials in the city of Vladimir.  Our specialists designed and patented specific packaging, what resulted in reducing the products cost for our customers. 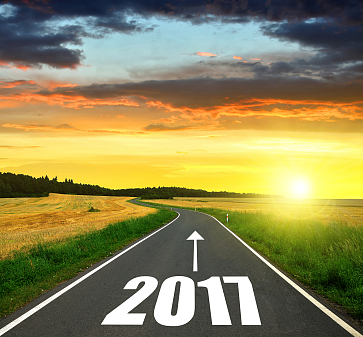 2017
What is the recipe for our success? A dream and people! A common dream inspires us to aim at the same objective –to be the best in the industry, to provide the best roads, and comfortable living. We managed to get a team of people who are loyal to what they do, and who are proud of their result and ready to carry out grand and ambitious projects. Today RPE BIOTUM is a smooth developing company, strengthening its authority in the world market. We are not ready to rest on our laurels. We don’t think of the progress, we are making it!