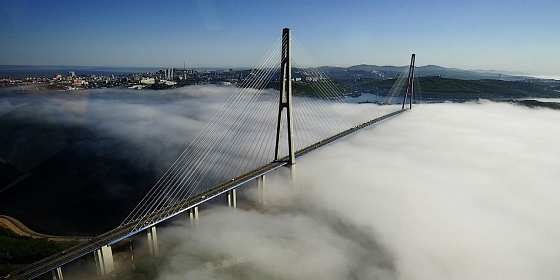 The Russky Bridge (Vladivostok, Russia)
A cable-stayed bridge built across the Eastern Bosphorous strait, connects the mainland part of the city (Nazimov Peninsula) with Novosilsky Cape of Russky Island. The bridge served the Asia-Pacific Economic Cooperation summit in 2012.
The construction of the bridge started in 2008.
The second highest bridge in the world (324 meters). At the moment of construction the bridge had the longest span (1104 meters) among cable-stayed bridges.

The Mosque (the city of Kyzylorda, Kazakhstan)
The oldest mosque in the city, which is a nationwide heritage asset of the republic of Kazakhstan.

Kiev-Pechersk Lavra Monastery (Kiev, Ukraine)
One of the first monasteries in the Old Russian state was founded at the times of Yaroslav the Wise by a monk from the city of Lyubech, named Antony and his disciple Feodossy. The names of the chronicler Nestor (the author of “The Russian Primary Chronicle”) and the artist Alipy are also connected with the monastery.

Shopping Center “Evropeysky” (Moscow, Russia)
One of the largest shopping centers in Moscow. The mall is located between Dorogomilov street and the square of the Kiev train station. A distinguished building in a triangular shape is built according to the principle of Russian trade rows.

The Mariinsky Theatre (Saint Petersburg, Russia)
A music theater in Saint Petersburg. One of the most famous opera and ballet theatres in Russia and the world.

The Cathedral of the Intercession of the Virgin (Moscow, Russia)
An orthodox cathedral, a division of State Historical museum, is located in Red Square in Moscow. Until the 16th century it used to be called Trinity church, since the first wooden cathedral was dedicated to Holy Trinity, but now it is commonly known as St. Basil’s cathedral. It was built on orders from Ivan the Terrible to commemorate the capture of Kazan and victory over the Kazan khanate, which happened on the day of the Intercession of the Virgin. 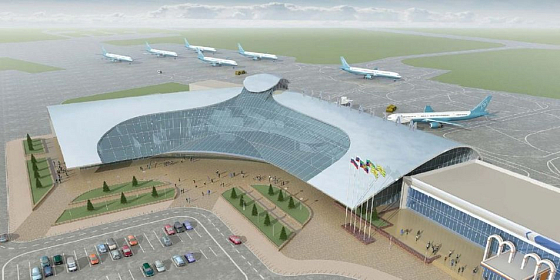 Airport – reconstruction, Makhachkala (Dagestan, Russia)
The first stage of the reconstruction of Makhachkala Airport started in July 2014. Federal State Unitary Enterprise “Administration of civil airports”, which is the general contractor “Mostootryad 99”, OJSC, was the ordering party. The project involves reconstruction of an airport runway, a taxi lane and an apron. 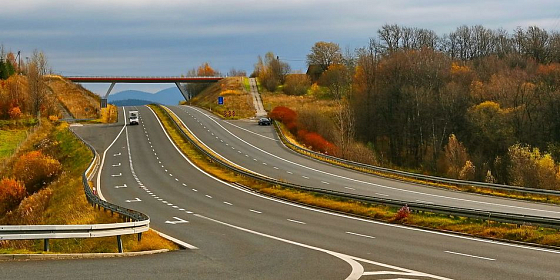 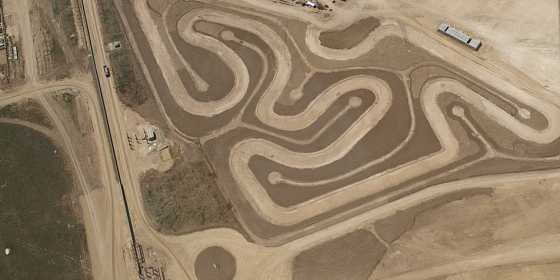